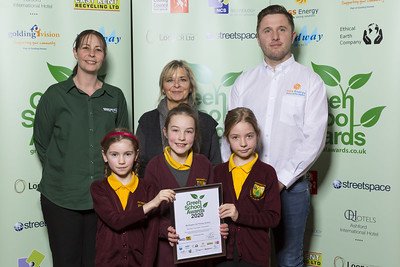 Returning for its fifth year, the Green School Awards 2020 was held at the Ashford International Hotel of which Countrystyle Recycling was delighted to attend.

As sponsors of the walk to school scheme, Countrystyle’s Senior Sales Consultant Vanessa Hayward attended the ceremony to congratulate the pupils and distribute awards. Commenting on the day she said “it has been a great event today to meet the winners of the Green Schools Awards. It’s heart-warming to see the efforts of all the schools involved commemorated and recognised. Green travel is important to Countrystyle and being a Kent based company, it is great to see local schools engaging with eco-initiatives. Congratulations to all the winners!”

The ceremony was adorned with stunning artificial trees supplied by Blessing by Blé which set the stage – and the tables – for the green festivities. Youngsters from Amherst School in Sevenoaks provided the entertainment with a 40-strong choir singing their winning entry – Walking on Sunshine – for the 2019 KM Walk to School Song Contest.

27 schools in total received district awards and seven achieved the additional accolade of being named county champion, including

See the video from the event 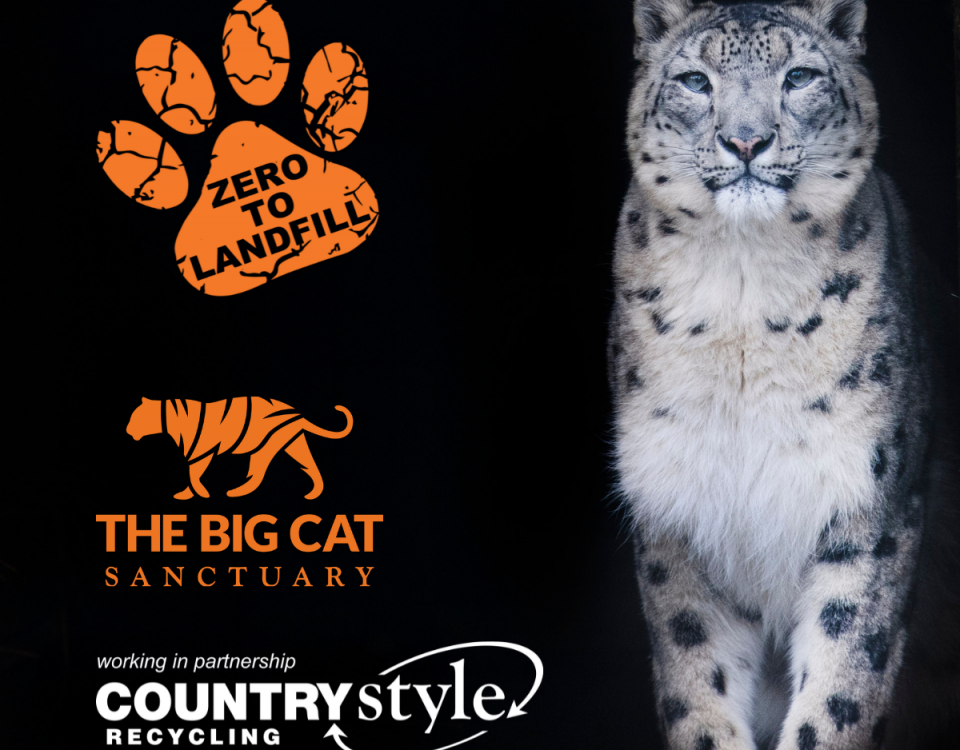