Kent Cricket is delighted to announce that Kent family-owned Heathcote Holdings Group, owners of both Countrystyle Recycling Ltd and FGS Plant Ltd, have renewed their support for Kent Cricket by each signing new three-year sponsorship deals with the Club.

Countrystyle Recycling continues its sponsorship position as the Club’s Lead Community Partner, providing direct support for Kent Cricket’s excellent Community Coaches as the Club’s Schools Partner and sponsor of the Schools Day-Out Programme. Countrystyle is also supporting the, soon to be re-launched, Kent Cricket Community Trust as a Founding Partner, as well as sponsoring the Former Players Day for the fifth year.

FGS Plant becomes an Elite Partner of the Club and the new Sponsor of the Harris Room which will be the FGS Plant Harris Room from the 2021 season. FGS Plant continues its position as back-of-shirt sponsor for Kent’s Men’s First XI and as the sponsor of Kent Cricket’s Master Classes, aimed at introducing and developing young cricket talent.

“Each company has clearly identified what it is looking for in its relationship with the Club and we are delighted to be able to provide this in conjunction with an expanding Kent family group of businesses”.

Stuart Willy, Managing Director of FGS Plant said: “FGS Plant hugely values its association with Kent Cricket and looks forward to supporting the continued growth of the Kent Cricket brand with success on and off the pitch.”

Stuart Butler-Gallie, Compliance Director of Countrystyle Recycling said: “Countrystyle benefits enormously from the key Social Value outcomes of its sponsorship of Kent Cricket’s community initiatives, in particular, through being able to deliver key recycling and sustainability messages to school children across the County alongside the amazing Kent Cricket Community Coaches.

“We also look forward to working closely with the Kent Cricket Community Trust to deliver the important wider message of Kent Cricket which is “Together We are Kent”.” 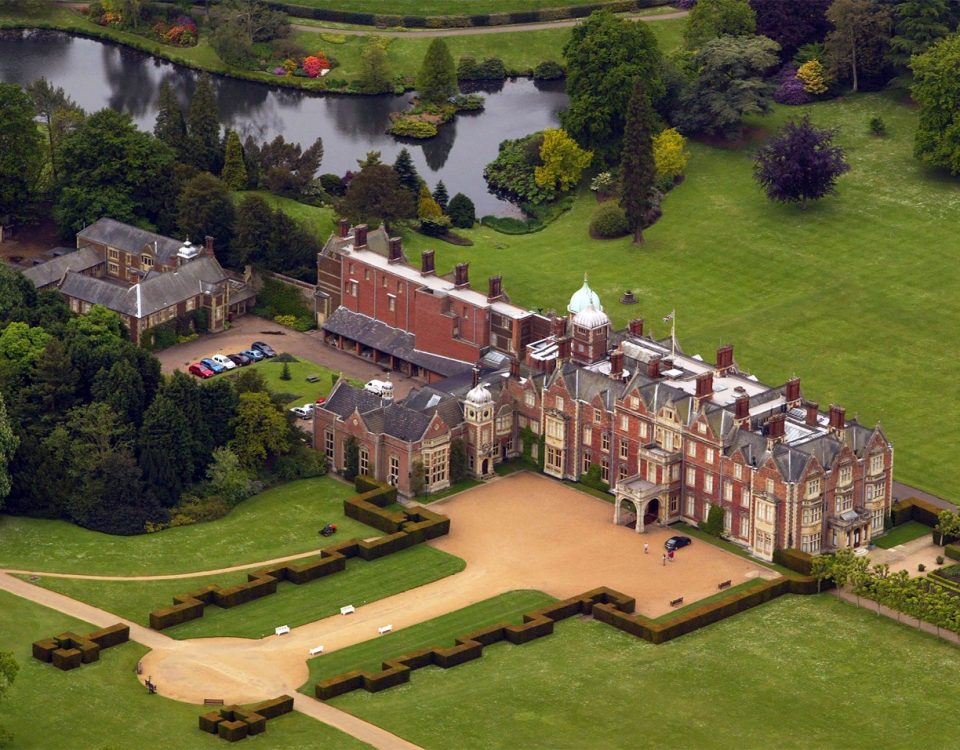