Countrystyle Recycling surprised the winner of their school Christmas card competition by presenting the prizes during a whole school assembly.

The talented young artist, Year 2 pupil Shelby from Elham C of E (Aided) Primary School, was delighted to be announced as the competition winner and to receive her prizes from Alex Bardsley, Countrystyle’s Local Authorities Account Manager, which included an Usborne ‘See Inside Recycling and Rubbish’ educational book, a model dustcart, a pack of Christmas cards with her winning design and her original drawing framed.

The runners up were Evie, year 1, from Sandgate Primary School and Kyal, year 2, and Wally, year 4, both from Bethersden Primary School. They also received a copy of the Usborne ‘See Inside Recycling and Rubbish’ educational book.

Countrystyle promoted their competition to all of the schools in Kent for which they provide waste and recycling services. A number of schools took part and children were encouraged to get creative whilst thinking about recycling when designing their card. Over 80 designs were received from which the winner and three runners up were selected by Countrystyle’s Managing Director, Chris Howard.

Chris Howard said “It is vitally important that we encourage young people to learn more about recycling and to help them understand how important it is not to throw away these valuable resources. Our competition provided the opportunity for the pupils of our local schools to be creative whilst at the same time helping us to promote the recycling message this Christmas.” 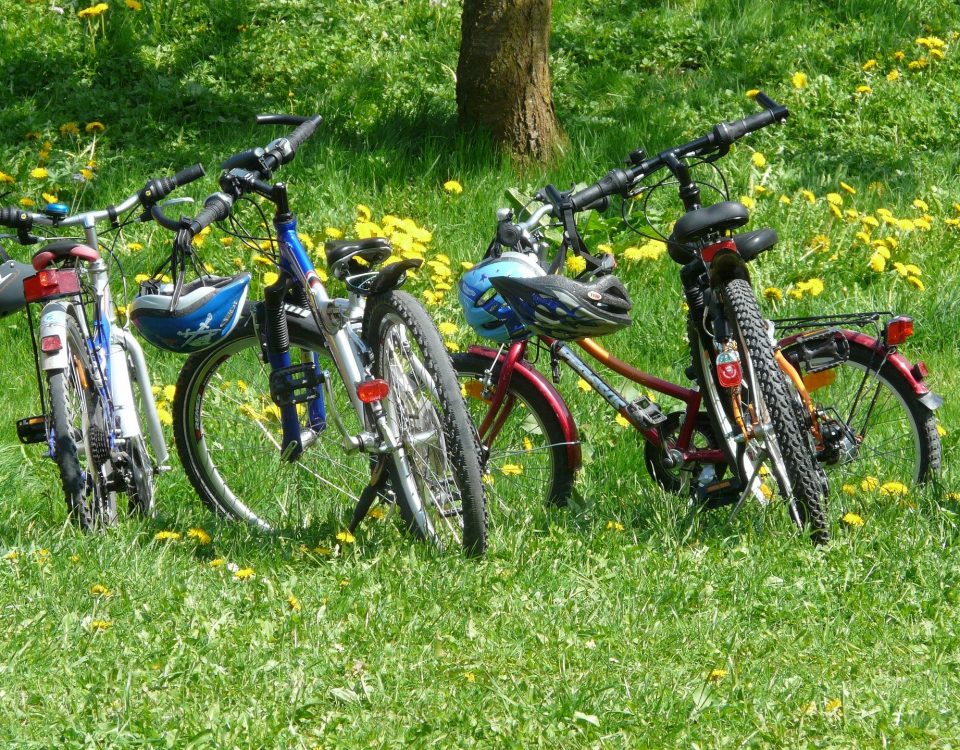 We use cookies to ensure that we give you the best experience on our website.I accept cookiesI refuse cookiesPrivacy policy