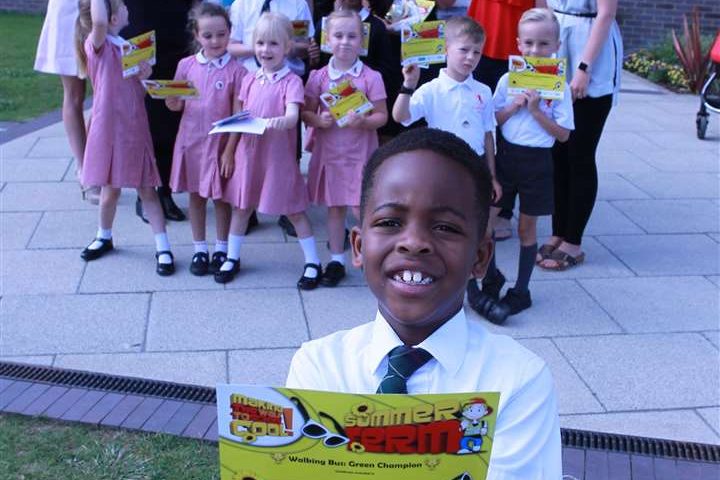 Sponsor Countrystyle was invited amongst staff, parents and classmates from Valley Invicta Primary, Holborough Lakes, to celebrate the official launch of the primary’s Walking Bus.

With the help of the KM Charity Team, Valley Invicta Primary School at Holborough Lakes has officially launched its Walking Bus to make it easier for families to take a more eco-friendly approach to school drop-offs and pick-ups.

Pupils taking part in Walking Bus are supervised by parent volunteers as they walk along a set route, collecting other children at pre-arranged points equipped with high-visibility tabards provided free by the KM Charity Team. Currently, the bus collects 12 children from around the Holborough Lakes development, starting at the park and ending at the school in plenty of time for morning registration.

Other sponsors in attendance were Julia Slade from Kent County Council, Yve Dixon from Specsavers and Erin Hawkes and Charlie Haley from Volker Highways who all handed out Walking Bus certificates, sticker cards and badges, and free-entry vouchers to Leeds Castle and the Historic Dockyard Chatham.

Attending the event on behalf of Countrystyle was Marketing Executive Emily, who said “as a sponsor of the Walking Bus, it is great to see a new school already looking into greener initiatives and getting pupils engaged with healthy and engaging with alternative transport methods. Congratulations to all the children who received certificates and vouchers today”.

The Walking Bus was officially launched at a special assembly attended by pupils, KM Charity Team staff, and parent helpers and community supporters of the scheme. Headteacher Lisa Vickers said: “We are delighted to have launched our Walking Bus today. It’s beneficial in so many ways. It encourages the children to exercise, improves road safety, and decreases pollution. We are very grateful to our parent helpers for their commitment to the initiative, and also to the KM Charity Team and sponsors who have supported us so well.”

The primary hopes both the school and the community will benefit from more active, healthier pupils, improved road safety, and less congestion and pollution with more pupils taking on the challenge in the new academic year. 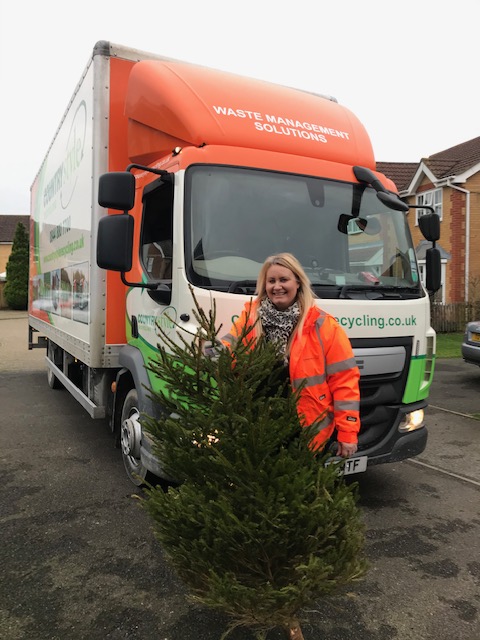