Taking recycling into our own hands

Mack Multiples, part of the Fresca Group, is one of the largest suppliers of fresh produce in the UK, serving an extensive customer base from major supermarkets to independent retailers. The company sources fresh fruits, salads and vegetables from over 60 countries worldwide and which is then either delivered directly to customers or, where appropriate, is ripened, selected and packaged for daily delivery from their facilities located at Paddock Wood, Kent and Bishops Stortford, Hertfordshire.

Mack Multiples produces a wide variety of different waste streams and in 2006 in a bid to raise their green credentials and help support clients such as Marks and Spencer with their Plan A “100% landfill avoidance”, Countrystyle Group was appointed as waste and recycling contractor for their Paddock Wood facility in Kent. The objective was to recycle and recover as much waste as possible in order to avoid landfill and to decrease costs.

After completing an initial waste audit, Countrystyle were able to introduce innovative solutions for segregating the different waste streams for onward recycling along with sourcing alternative disposal routes for the various waste streams as an alternative to sending waste to landfill.

To facilitate segregation, separate containers were placed throughout the packhouse and to maximise effectiveness, Countrystyle provided multi-cultural signage to help employees differentiate what waste streams to place into which containers for onward recycling.

Once full, containers are transported to the waste management area at the rear of the facility where each separate waste stream is managed.

Fruit and vegetable waste is collected and taken to an Anaerobic Digestion plant where it is treated and turned into a biogas. This biogas is used as fuel to generate power and heat. The power is exported to the National Grid and the heat is used in onsite glasshouses used to grow tomatoes. The tomatoes are sold to major supermarket chains such as Marks and Spencer and Waitrose therefore creating a ‘Closed Loop’ process.

Other waste streams such as cardboard, plastics, wood and metal are recycled using Countrystyle’s own in-house facilities.

“Countrystyle recycling have helped Mack Multiples achieve their goal of zero landfill and their continued help ensures we maintain our commitment to the environment.” 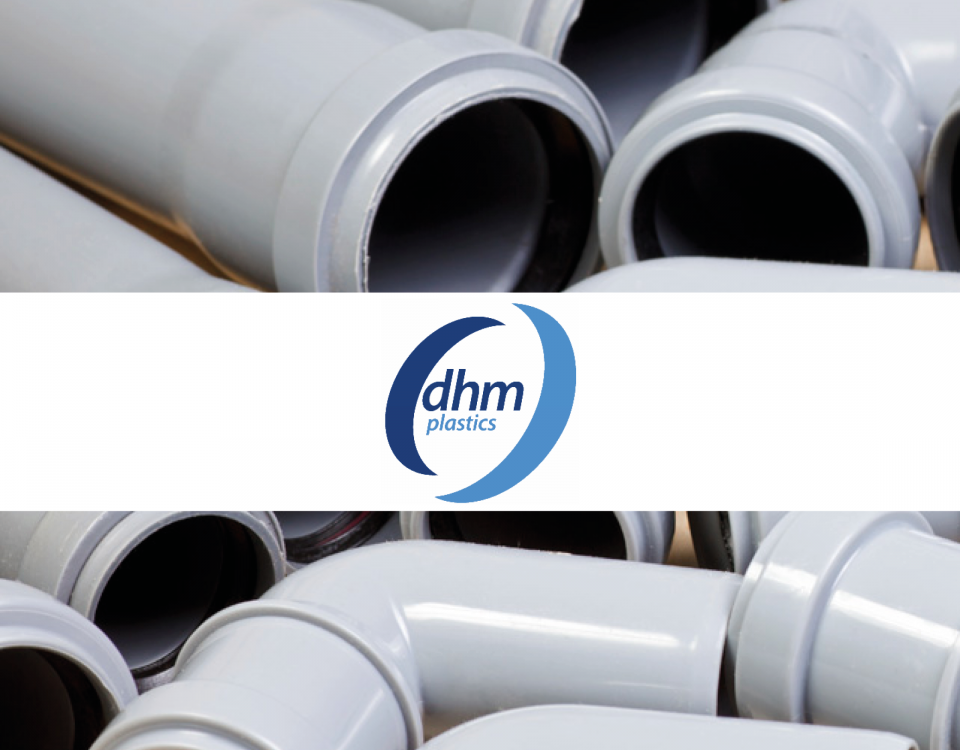