The KM Charity celebrated its 20th birthday in a combined event with its annual Partnership Awards. The hugely successful event was held at the Ashford International Hotel with several local businesses in attendance. Countrystyle was invited to join the proceedings and has been recognised once again for its commitment to local initiatives run by the charity.

Hosted by the new CEO Mike Ward who was appointed earlier in the year, highlighted that the charity’s new direction of knowledge and motivation was the key driver for the charity moving forward with sponsors taking an active role in their supported initiatives.

Attendees participated in a few fun games during the ceremony, including a buzzer game to test participant’s coordination and a KM Charity themed quiz. Marketing Executive, Emily, who attended the event on behalf of Countrystyle commented on the day: “we would like to wish the KM Charity a happy birthday! It’s been a great few years working on the Walk To School scheme and supporting the charity and we are honoured to be accepting the Partnership Awards for 2020 today. The charity does fantastic work in the community and Countrystyle is proud to support it!” 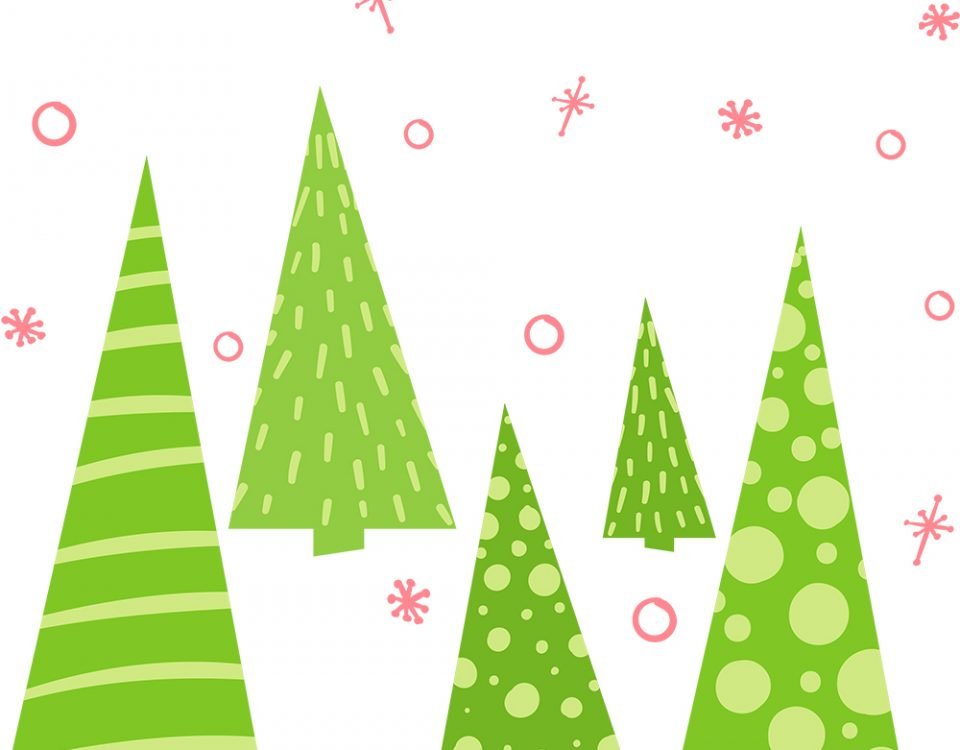