Congratulations to the Winners of this Year’s LARAC Awards

Buckinghamshire County Council work hard at the heart of the community to deliver essential services seven days a week, all year round. They provide services such as education and training, business, tourism and leisure to every community in Buckinghamshire from over 500 locations. The four districts they cover are, Aylesbury Vale, Chiltern, South Banks and Wycombe.

Buckinghamshire County Council were looking for a complete solution for the treatment of the green and food waste which is currently collected by the four District Councils in the County.

This included the operation of a bulking site at High Heavens, near Wycombe, haulage of material to end treatment facilities and for the treatment and co-ordination of the treatment of such waste.

They also required a new treatment facility to be sourced for the new waste streams being collected as part of their new waste strategy implemented by the Council.

In October 2013, Countrystyle Recycling Ltd was awarded the 3 year Biowaste contract with Buckinghamshire County Council for the operation of their bulking facility site at High Heavens, near Wycombe and also the treatment and co-ordination of 40,000 tonnes of green and food waste.

Under the contract, Countrystyle manages the haulage and treatment of mixed food and green waste at their own in-vessel composting (IVC) facility at Ridham, Kent and the haulage of green waste to a open-windrow facility at Laverstoke Park in Hampshire, where it is used in the biodynamic farming operation.

In addition to the biowaste contract, Buckinghamshire County Council requested additional support to assist in the de-commissioning of the High Heavens IVC, which needed to be completed by the end of 2013. Countrystyle set out a programme of work which was agreed by the Council and Environmental Agency which would see the site cleared of partly processed material in-line with the Animal By-Product Regulations. All material from the site was transported to Countrystyle’s Ridham IVC in Kent, the site was then swept and washed down before sign off by the Animal Health and Veterinary Laboratories. 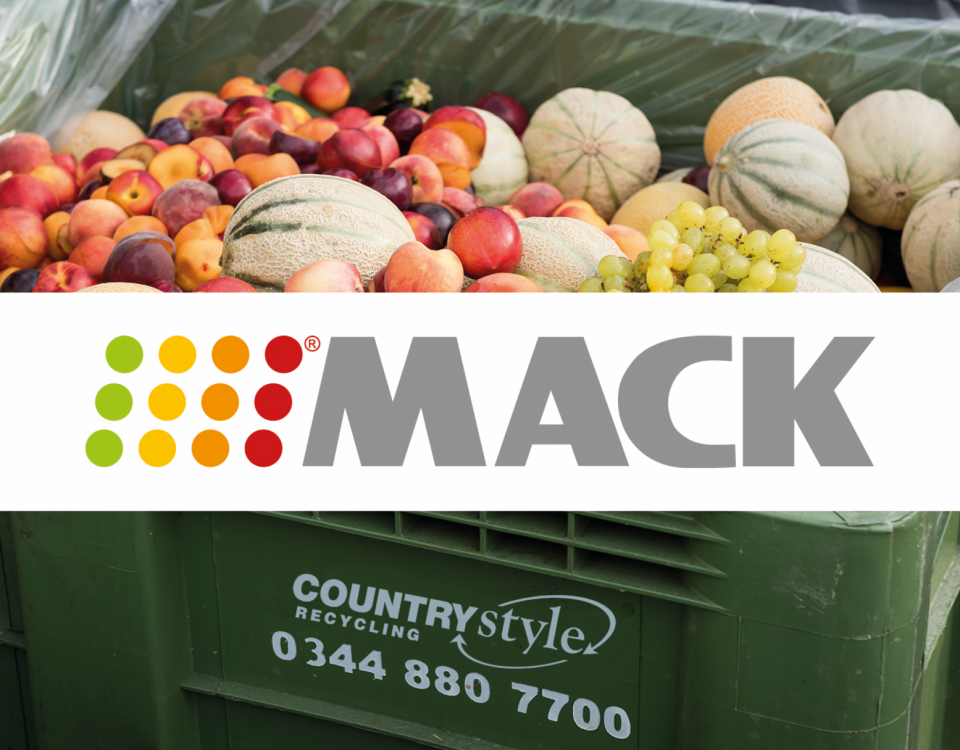