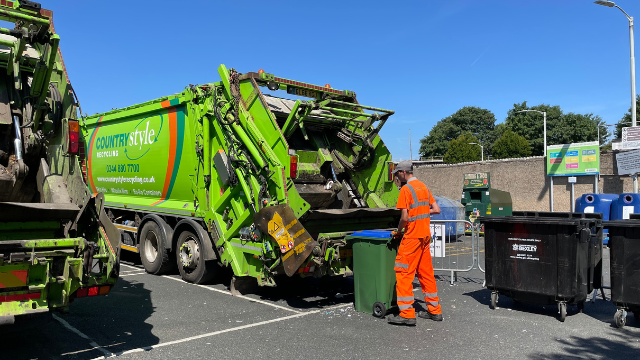 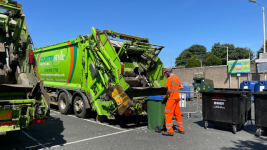 Countrystyle Recycling can confirm that, following lengthy but productive discussions at ACAS, a position has been reached with Unite the Union that enables the current strike action in connection with its London Borough of Bexley Street Services Contract to be suspended with effect from midnight on Wednesday, 27th July 2022.

The suspension of strike action will enable Countrystyle and Unite to continue negotiations, using the services of ACAS, on the terms of a Code of Practice for collaborative future working that seeks to address historic concerns raised by both sides. The target date for the conclusion of these discussions is the end of the third week of August 2022.

Countrystyle’s offer of a further 6% pay increase and a one-off goodwill payment connected to acknowledgement of the Code of Practice, remains on the table.

“This is a positive step forward in this dispute and with the support of the staff returning from strike action, we will be able to focus on returning collection services to normal for Bexley residents in a controlled manner and as soon as possible”.

“There is an understanding between Countrystyle and Unite to work together in a collaborative way to address concerns that each party has over historic working practices, whilst preserving the concept of ‘job and finish’ for those members of staff who have this contractual right”.

“On behalf of the Board of Countrystyle, I would like to thank those members of staff engaged on the Contract and from within Countrystyle’s wider resources, who have worked so hard in very difficult conditions to deliver the agreed revised level of service during the strike period. I would also like to thank the residents of Bexley for their patience and understanding and hope that they can continue to support Countrystyle in its efforts to catch-up with any backlog over the coming weeks”. 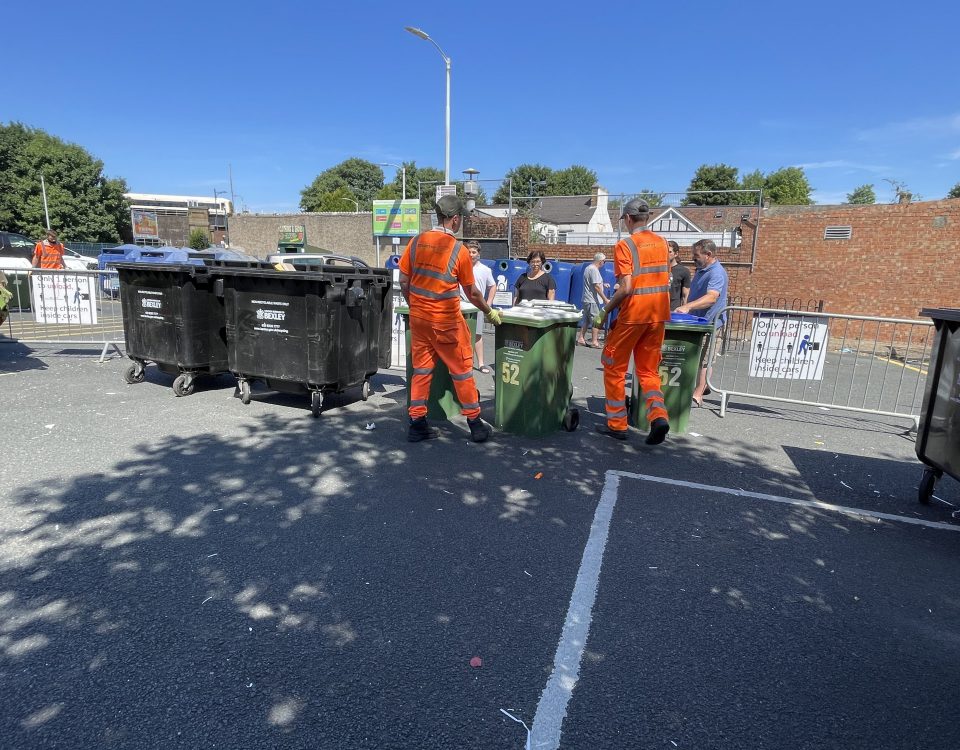